I have used Fusion 360 off and on for a few years for the purpose of designing 3D printed parts for my workshop, but short of a few quick renders here and there I never spent a lot of time in the rendering module. Until earlier this years, Fusion 360 was my only experience with 3D modeling and rendering.

A few months ago I decided to create a design just for the sake of playing with the render module in Fusion 360, and this was the result of about two days of work. I learned a lot, but I also realized at the time Fusion 360 wasn't the right tool for CG art. Not long after making this I installed Blender and started learning about 3D modeling, shading, rendering, etc.

I call this The Catalyst because it was the project that motivated me to start exploring more about CG art and 3D design tools. 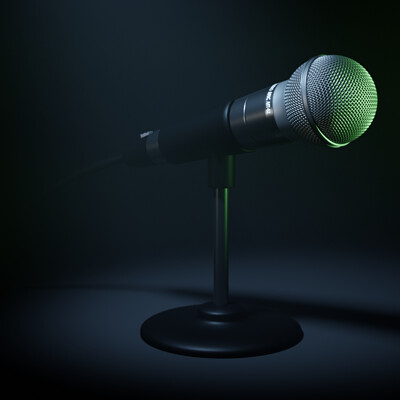